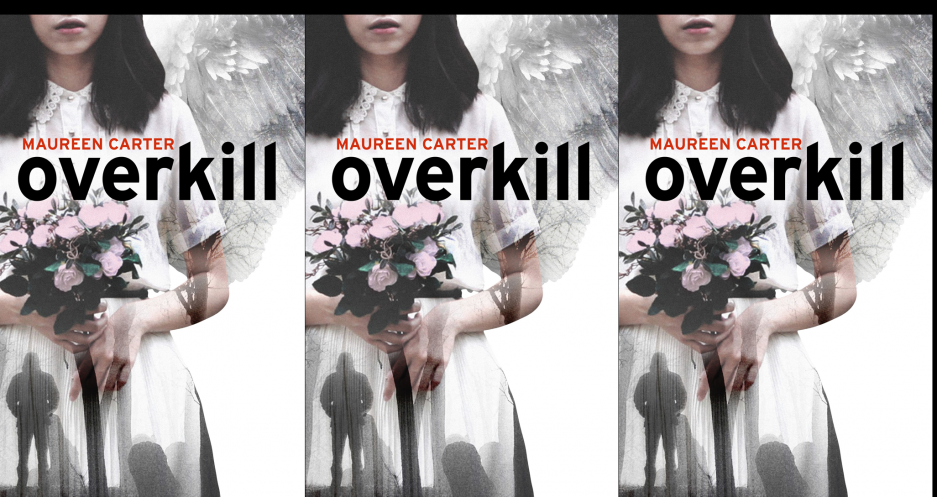 Former BBC TV journalist Maureen Carter is the creator of two critically acclaimed crime series. The author lives in Birmingham where her books are set.

Her first novel WORKING GIRLS was published in 2001 and introduced the inimitable DS Bev Morriss to the crime scene. A critic wrote: Many writers would sell their first born to have the ability to create such a distinctive ‘voice’ in a main character. There are now eight books in the series.

A QUESTION OF DESPAIR, the first DI Sarah Quinn mystery, was published in 2011. Dubbed The detective who’s known as The Ice Queen shares almost equal billing with her TV reporter adversary, firebrand Caroline King. The women clash – and then some.

The author’s latest novel – NEXT OF KIN – the fifth in the Quinn-King mysteries was published in December 2015.

She’s currently working on the next title in the Bev Morriss series. DEATH WISH is due for publication in Autumn 2016.

If you like your crime-writing hot, hard and hectic, GET CARTER!
Reginald Hill.

Maureen Carter is a writer of real class . . . if there was any justice in this world, she’d be as famous as Ian Rankin.
RANKIN.
Sharon Wheeler, Reviewing the Evidence.